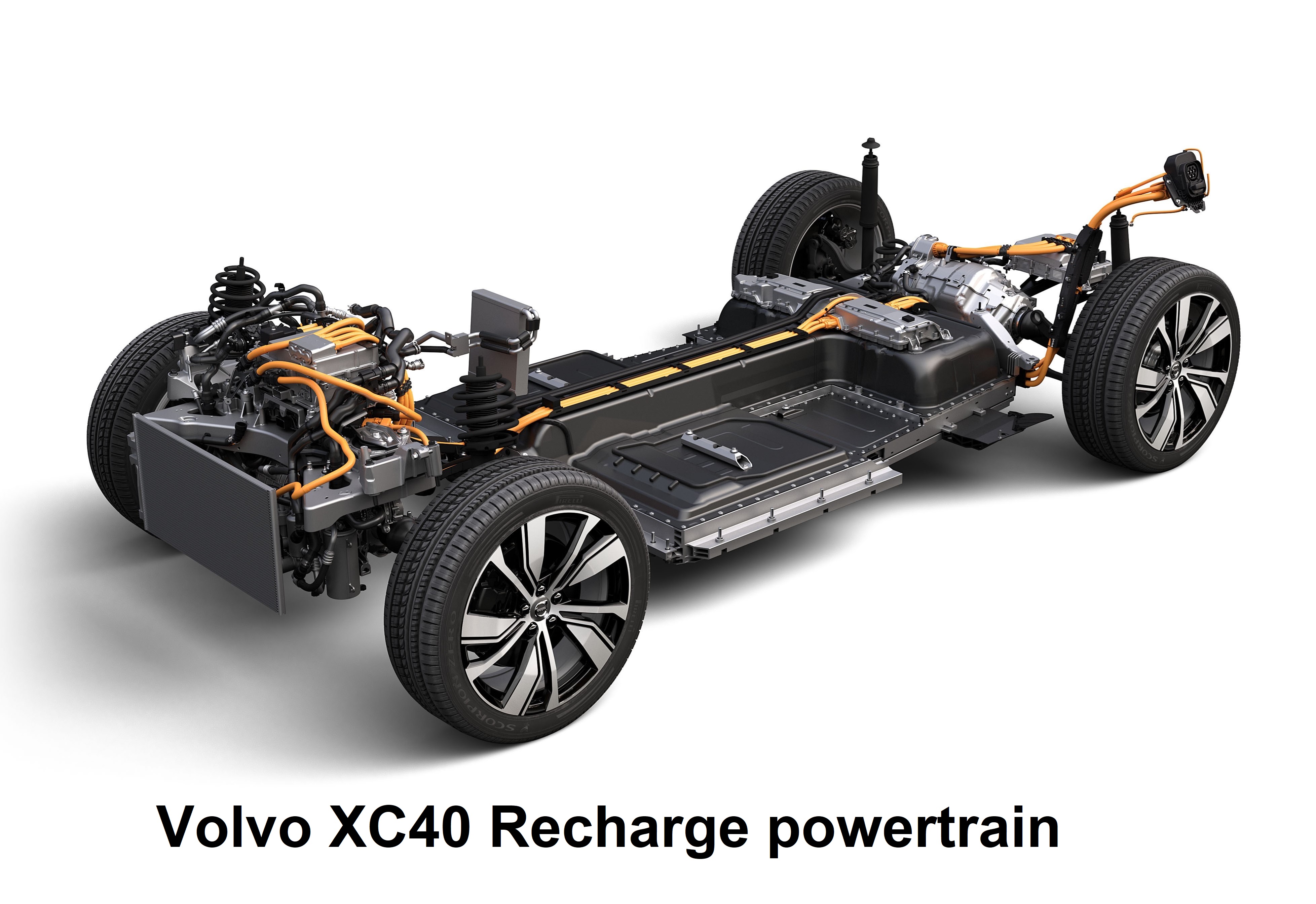 Volvo Cars today formally inaugurated a brand new battery assembly line at its Belgian manufacturing plant in Ghent, where it will start building its first fully electric car, the XC40 Recharge P8, later this year.
The inauguration is the latest proof point for Volvo Carsâ€™ ambitious electrification strategy and its climate action plan. It aims to reduce its lifecycle carbon footprint per car by 40 per cent between 2018 and 2025, as a first step towards its goal of becoming a climate-neutral company by 2040.
Over the next five years, Volvo Cars will launch a fully electric car every year, as it seeks to make all-electric cars 50 per cent of global sales by 2025, with the rest hybrids. Recharge will be the overarching name for all chargeable Volvos with a fully electric or plug-in hybrid powertrain.
â€œI am pleased to celebrate this momentous occasion with our employees here in Ghent,â€ said Geert Bruyneel, head of global production operations. â€œAs the first of our plants to get a battery assembly line, Ghent plays a pioneering role as we continue to prepare our manufacturing network for electrification.â€
Over the coming years battery assembly will become an important part of Volvo Carsâ€™ global manufacturing operations as it continues to electrify its entire line-up. The Ghent plant will provide important learnings to other manufacturing sites in terms of process optimisation and efficiency.
Earlier this year the company announced the planned construction of a battery assembly line at its US plant outside Charleston, South Carolina. Construction of that assembly line is expected to start this fall.
The company will also build battery electric vehicles at a Volvo-operated manufacturing plant in Luqiao, China, where Volvo cars based on the CMA platform are built alongside models with similar underpinnings from sister brands Polestar and LYNK & CO.
Last year, Volvo Cars signed long-term supply agreements with two leading global battery suppliers, CATL of China and LG Chem of South Korea. The agreements cover the supply of batteries over the coming decade for next generation Volvo and Polestar models, including the XC40 Recharge P8.
Ghent is one of two car manufacturing plants operated by Volvo Cars in Europe and has produced Volvos since 1965. At the moment it employs around 6,500 people.
The XC40 Recharge P8 is the first of a family of fully electric Volvos. It is the companyâ€™s first fully electric car and the first Volvo with a brand new infotainment system powered by Googleâ€™s Android operating system.
As a fully electric version of the best-selling XC40 SUV, the first Volvo to win the prestigious European Car of the Year award, the XC40 Recharge P8 is based on CMA, an advanced modular vehicle architecture co-developed within the Geely Group. 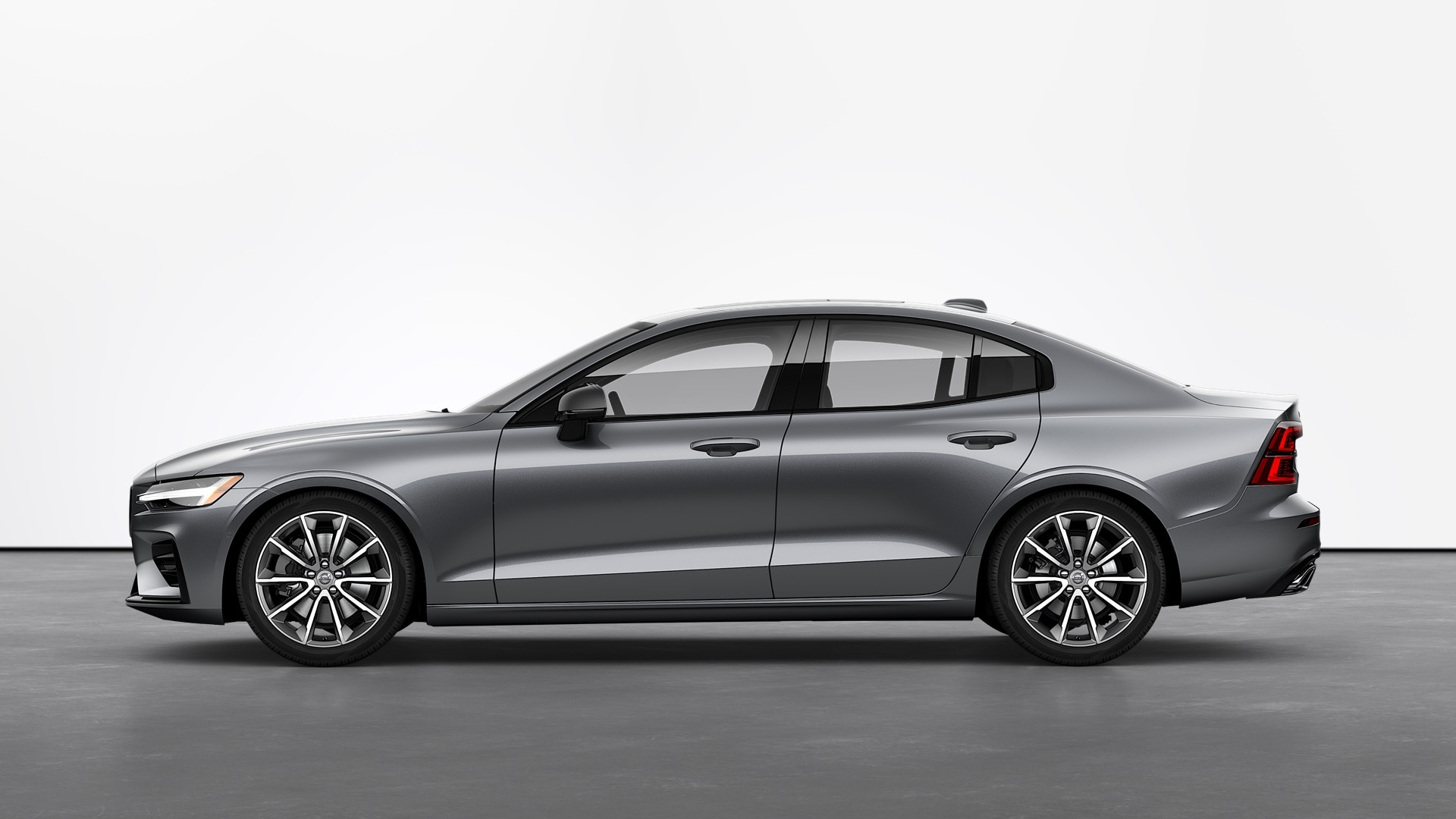 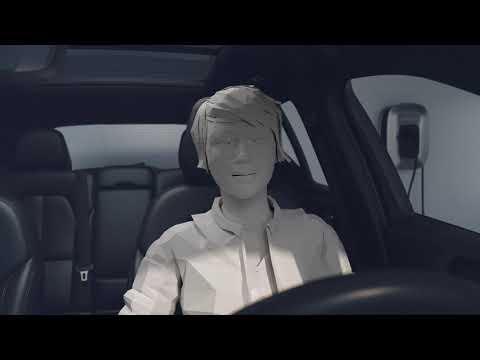 
Preconditioning is a climate function that, if possible, attempts to achieve a comfortable temperature in the passenger compartment before driving..... 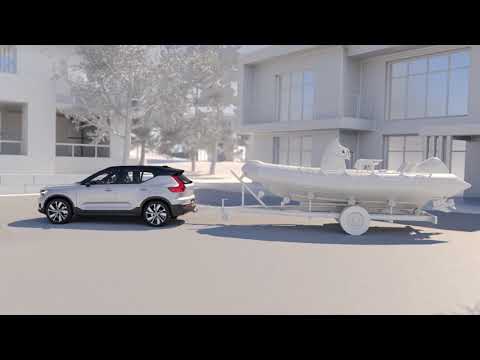 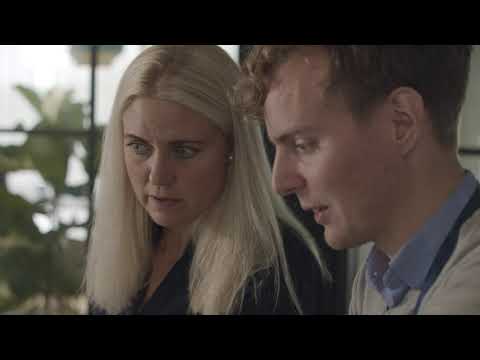 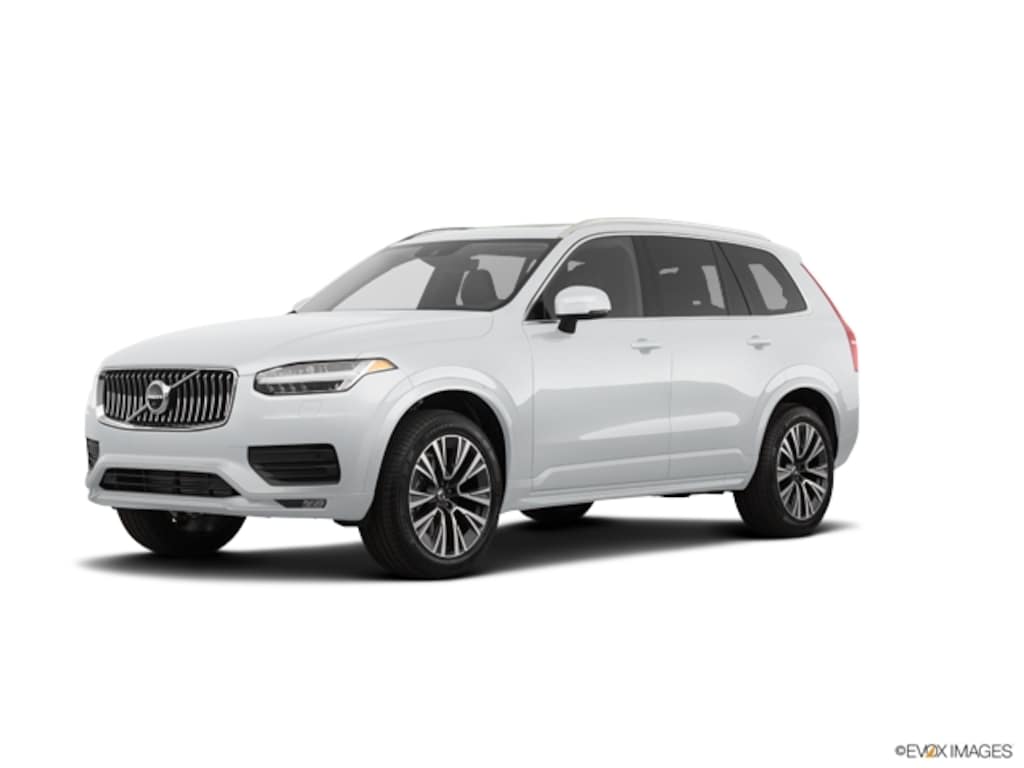 
This is an example of a nicely equipped 2021 Volvo XC90 T6 Momentum with Advanced Package and other options..... 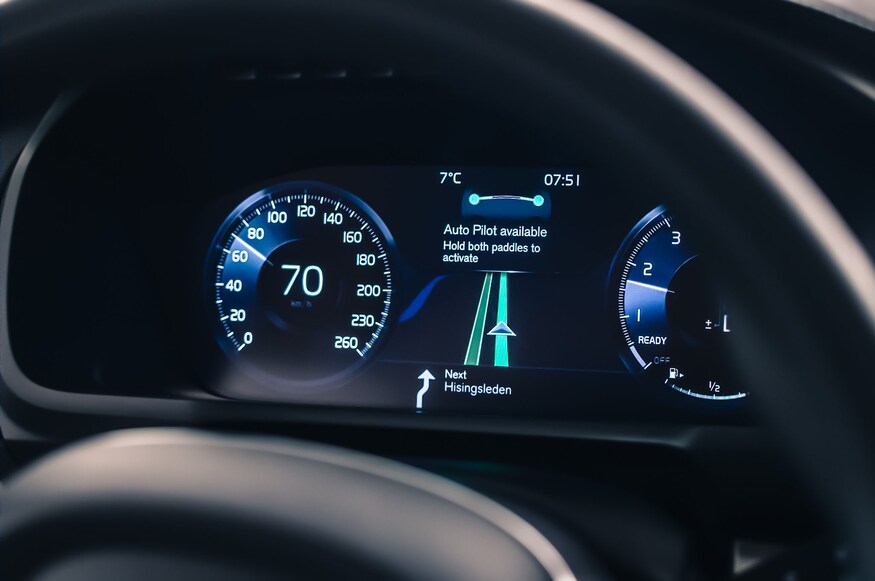 
Volvo Pilot Assist is a semi-autonomous driving aid that is offered across the Swedish automaker's lineup of sedans, SUVs, and wagons. Keep reading to find out how it works, and if it's useful in everyday driving..... 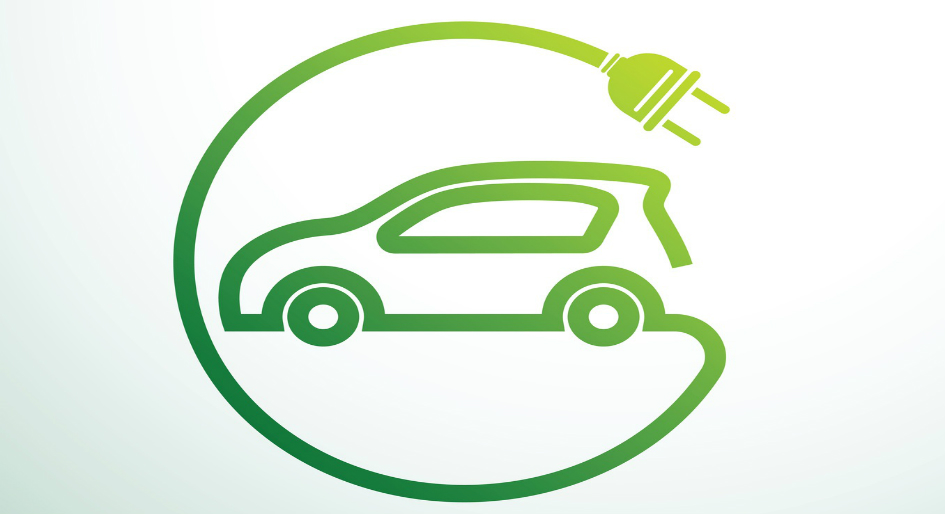 
The bill, first introduced almost two years ago, includes sales rebates for full battery-electric vehicles that would provide consumers with $25 per mile of the vehicle's battery range, up to $5,000 for cars priced at $55,000 or less..... 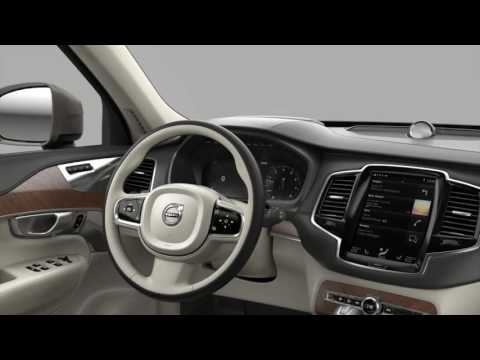 
A short press of the button on the right side of the steering wheel keypad activates the system and initiates a voice command dialog..... 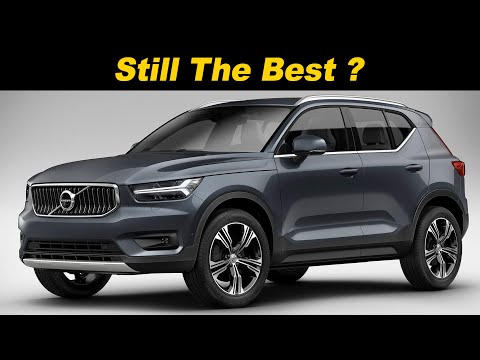 
The subcompact luxury crossover segment is becoming increasingly competitive with new models from every corner. Does the 2020 XC40 have what it takes to stay on top? Let's find out. .... 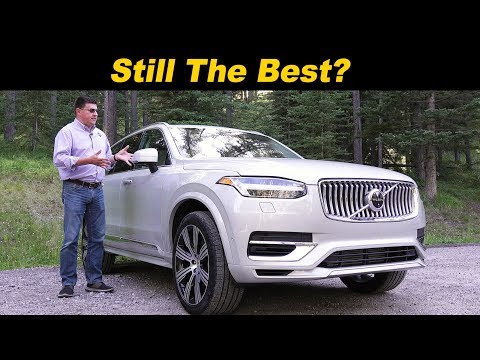 
Despite not being the newest luxury 3-row on the market, Volvo's XC90 is still a solid option for those looking for safety, practicality, luxury value and plug-in hybrid performance. With consistent tweaks over the last few years the XC90 remains a strong performer in teh luxury segment despite the .... 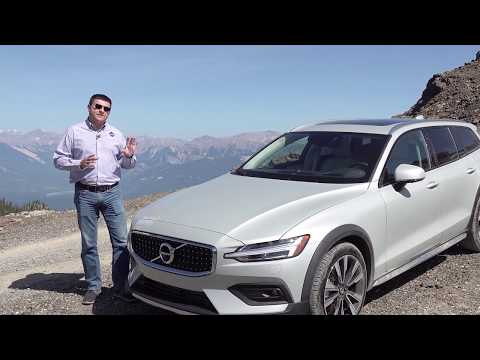 
Volvo has has a long history of making station wagons and off road focused Cross Country wagons as well. For 2020 they are bucking the trend by bringing America more wagon variants than anyone else. But is the new V60 Cross Country the off road wagon for my demographic? .... 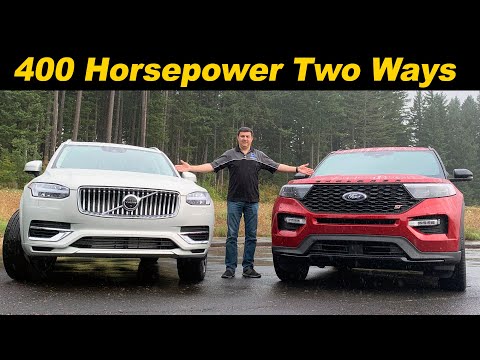 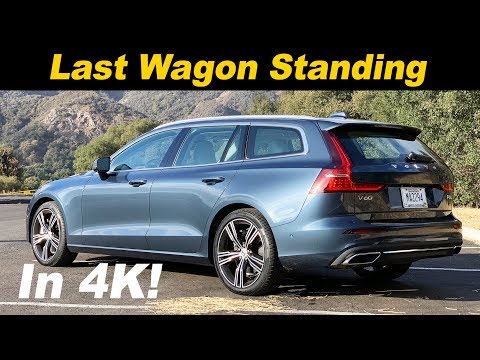 
Volvo's new V60 wagon is more than just the V90's mini-me, it's a truly competitive European luxury wagon. High on looks, value and practicality this Volvo should be on your shopping list. It's also worth noting that Volvo is one of the few brands that remains dedicated to the station wagon format. .... 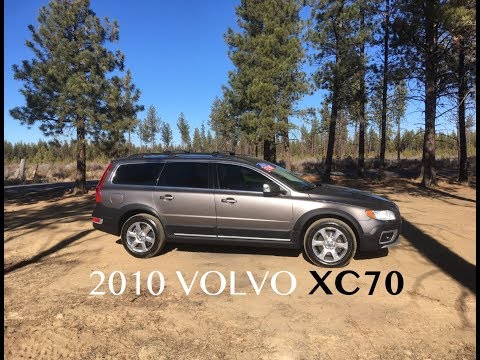 
This video reviews a 3rd generation, 2010 model of the Volvo XC70. This luxurious AWD wagon from Sweden is a great high-end alternative to the popular Subaru Outback.....


The boxy Volvo may be louder than we'd like and not as exciting as other compact luxury cars, but the wagon's versatility and style make it a seriously attractive option..... 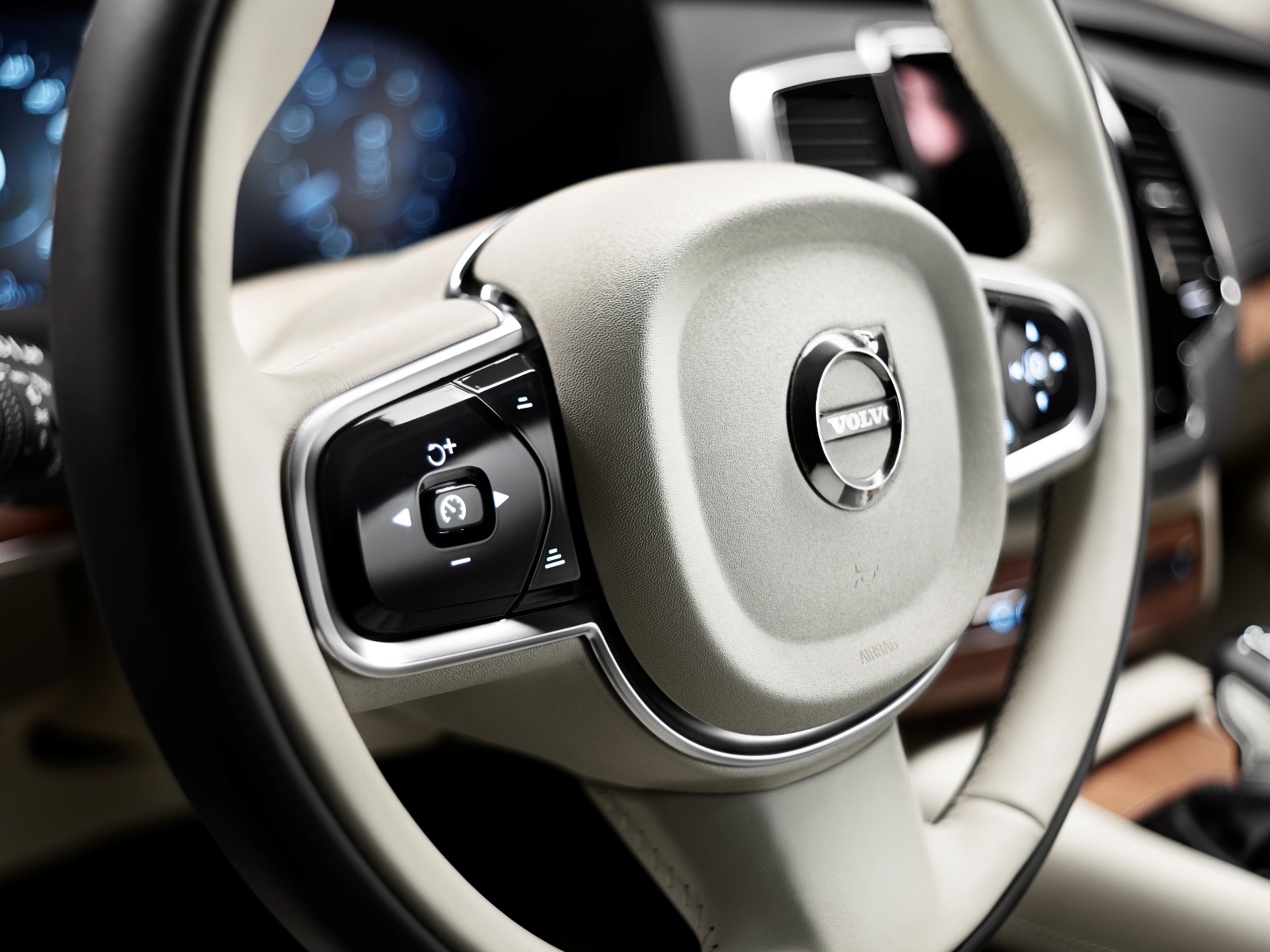